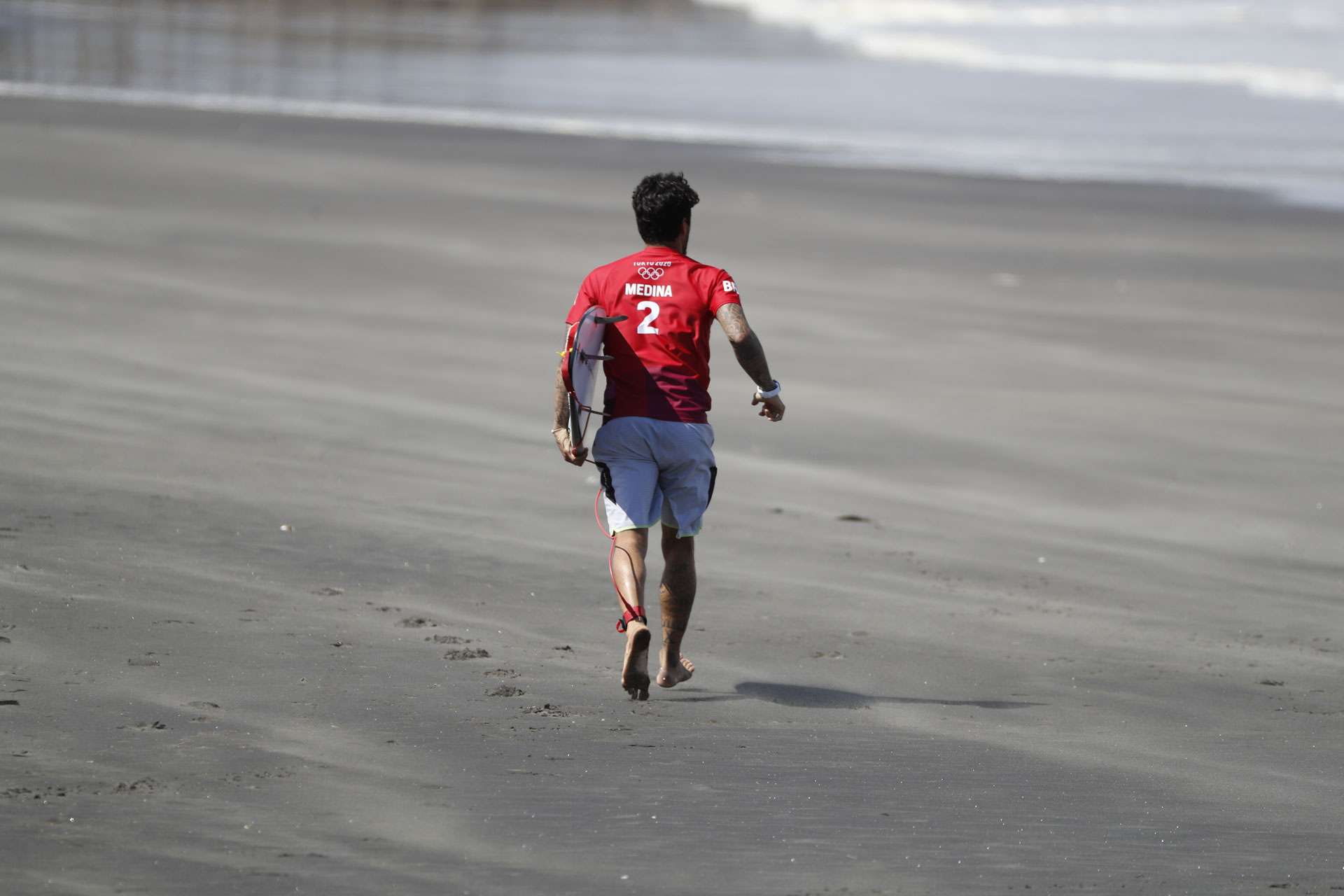 Surfers Go for the Gold

Surfing has officially been voted into the Olympic games and will debut in Tokyo 2020. Although this will be the first Olympics to feature surfing, surfers have made it to the games before.

Duke Khanamoku, the Father of Modern Surfing, brought global attention to his sport and revolutionized surf culture. From Hawaii, Khanamoku was a waterman who would go on to win 3 Golds and 2 Silvers for the USA in Aquatics from 1912-1924, earning him another title of Olympic Champion.

Although Khanamoku never had the chance to go for the Gold in surfing during his Olympic run, in 2020, the best surfers from around the world will have a chance to earn medals for their countries and further legitimize their sport. The decision to add surfing into the Olympics passed with a unanimous vote as all 90 member of the IOC (International Olympic Committee) voted in favor of adding it to the Summer Games.

To the relief of many surf purists, the event will be held at Shidashita Beach just outside of Tokyo in the ocean, and not in the controlled environment of a wave pool. Twenty men and Twenty women short boarders will have the opportunity to compete for their country.

After 2020, the future of Olympians competing in surfing is unknown. It will either remain a sport with the likes of track and field, synchronized swimming, and volleyball, or go the way of tug-of-war and hot-air ballooning, which both experienced a short lived stay in the Games.

Surfing is a sport that requires a stimulated mind, an engaged full body, and a wisdom to read the conditions. It has achieved its rightful place in the Olympics as surfers are finally able to debut as some of the best athletes in the world, in their sport. Although surfing’s Olympic future is uncertain, its growth and the legacy it has created will continue to affect athletes across the world. Hopefully, our Aqua Surf family will be able to cheer on Team USA on the beaches of Los Angeles in the 2028 Games.